Perils of Filing for Bankruptcy While Divorcing 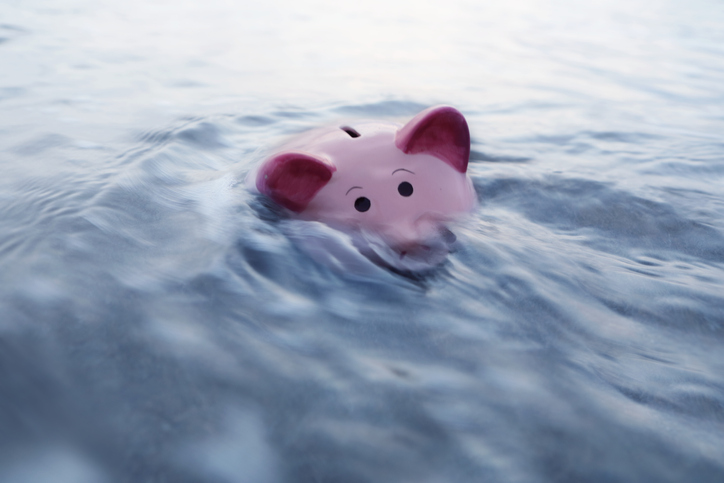 Divorce and bankruptcy sometimes go hand in hand. Marital problems are often caused at least in part by financial stressors. Many couples experiencing marital problems also bear a heavy debt load and are considering filing for bankruptcy relief, either before or after the divorce proceedings.

The timing of the two legal matters — and whether one or both spouses should be involved in the bankruptcy — may impact how marital assets can be effectively preserved for the spouses’ mutual benefit. These are three possible scenarios and the pros and cons of each:

Another factor to consider is that divorce and bankruptcy are notoriously stressful situations. If the marital relationship is very contentious, it might be difficult for the spouses to cooperate to the extent necessary to complete a joint bankruptcy. It may be best for them to get divorced and then decide whether to file for bankruptcy separately. An experienced New Jersey divorce attorney will be able to analyze your situation and advise you how the two proceedings should be timed.

At the Law Offices of Kisha M. Hebbon, LLC, we represent divorcing spouses throughout New Jersey, including those with severe financial problems. Call 732-873-6464 or contact us online to schedule an appointment at our office in Somerset.