How to Start the Process of Obtaining Child Custody 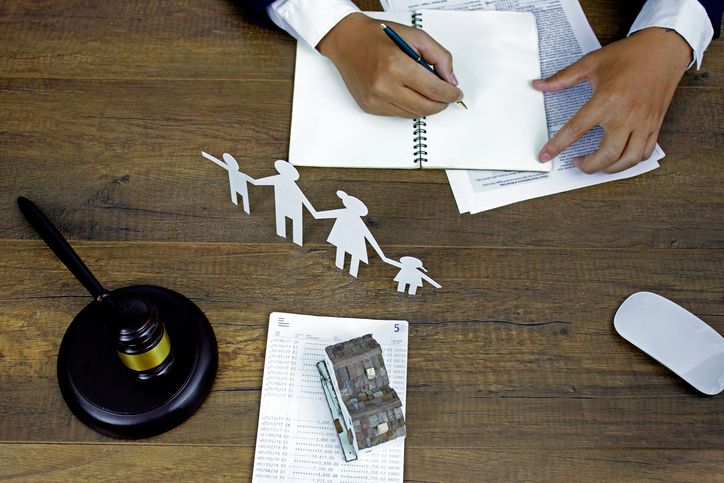 Child custody is often a contentious issue for parents, whether they are divorcing or separating or have never been married. When it is impossible for parents to agree on terms of custody and visitation, the issues must be resolved in court. In New Jersey there are two paths to have the court decide custody matters. The first is as part of a divorce proceeding. The second is by starting a case on what is known as the non-dissolution docket, which is the place for all child custody cases that do not involve a divorce. This docket includes child custody cases for couples who are separating, since New Jersey law does not recognize separation as a formal legal status.

Either parent may start a custody proceeding with the court. If the parties are married, the process begins with the filing of a complaint for divorce, which should include a claim regarding custody for any minor children of the couple. Separating or non-married parents may file a verified complaint for custody on the non-dissolution docket. Courts start with the presumption that it is beneficial for a child to spend extensive time with each parent but ultimately will base a custody decision on the best interests of the child. Each parent will have an opportunity to make a case that the custody arrangement they propose meets the best-interests test.

The Law Offices of Kisha M. Hebbon, LLC helps married and unmarried parents throughout New Jersey obtain child custody privileges. We are based in Somerset. Call us at 732-873-6464 or contact us online today.